The Thompson House Museum History Park features an authentic home, the Thompson House, built in the 1880s that contains many original artifacts, furniture and tools used by Oscar Holland and his wife, Hattie Thompson Holland. The Thompson House is listed on the National Register of Historic Places (Holland-Thompson Property). This is an historic site in Carbondale, CO.

Built in 1885, the structure “is one of the few remaining buildings that connects to our merchant, ranching and farming heritage,”

A two-story home built by the late Myron Thompson, it was the longtime home of Hattie Thompson Holland, Myron’s daughter, who died childless in 1944 and passed the house on to her relatives.

“It’s a turn-key museum,” said Lew Ron Thompson, Hattie’s great-nephew, who lived in the house for much of his young life, starting at the age of 2, when Hattie died.

The Thompson family gave the contents of the house to the society in 2009, according to outgoing director Linda Criswell.

Walking through the rooms, a sense of history is palpable as a visitor passes an old Victrola crank-operated record player with a collection of 78-RPM records underneath.

In an upstairs bathroom (reportedly the first indoor bathroom in the area), a rare old foot-tub rests on the floor, and the cupboards contain an intriguing collection of patent medicines, old-time implements for personal hygiene, and a claw-foot tub over in one corner.

Every room, in fact, contains artifacts of a bygone era, which Lew Ron Thompson explained is his family’s legacy gift to the community.

The Thompson Home is situated on the grounds of what is known today as Thompson Park.

The Developers of the project felt so connected to the Land, that they donated the Home to the Town of Carbondale and preserved the home on the National Register of Historic Places. 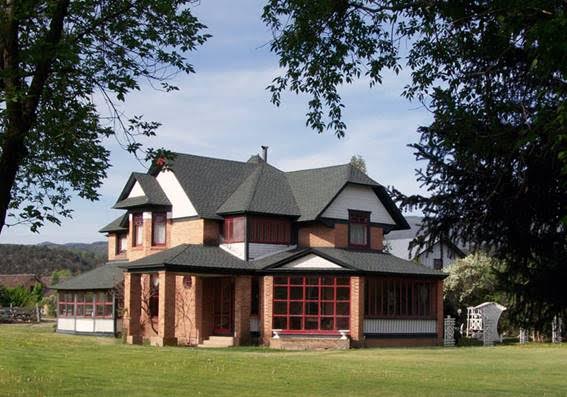 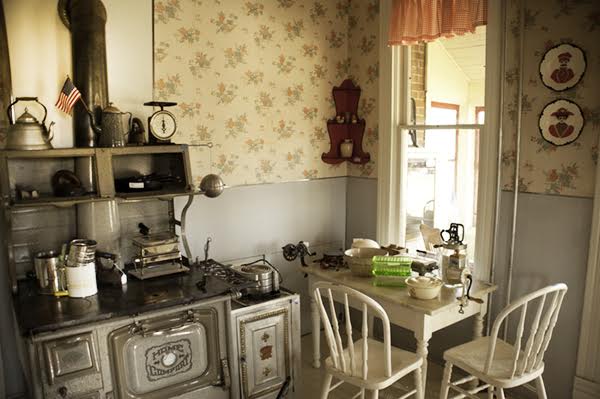